Emerging Technologies and the Digital Transformation of Museums and Heritage Sites

The RISE IMET International Conference on Emerging Technologies and the Digital Transformation of Museums and Heritage Sites will be held in Nicosia, Cyprus, on June 2-4th 2021. The conference is organised by the CYENS Centre of Excellence (previously known as RISE). CYENS constitutes a centre of excellence and a joint venture between the three public universities of Cyprus (University of Cyprus, Cyprus University of Technology and Open University of Cyprus), the Municipality of Nicosia, the Max Planck Institute for Informatics (Germany) and University College London (UK) (http://www.cyens.org.cy). This is the first conference in a series of CYENS annual conferences focusing on Interactive Media, Smart Systems and Emerging Technologies (IMET).

The conference is dedicated to the exploration of current practices in the use of emerging and interactive technologies such as augmented, mixed or virtual reality, holographic models, 3D models, artificial intelligence, sensors and gamification in museums and heritage sites. The aim of this conference is to promote critical and interdisciplinary approaches and conversations between participants from diverse fields and to encourage interdisciplinary dialogue between academics and professionals from various backgrounds on digital advances, innovation and their impact on the field of cultural heritage. Thus, we encourage the submission of abstracts from academics and professionals from the fields of museum studies, cultural heritage, computer science, heritage management, artificial intelligence, visual arts and cognitive science amongst others. 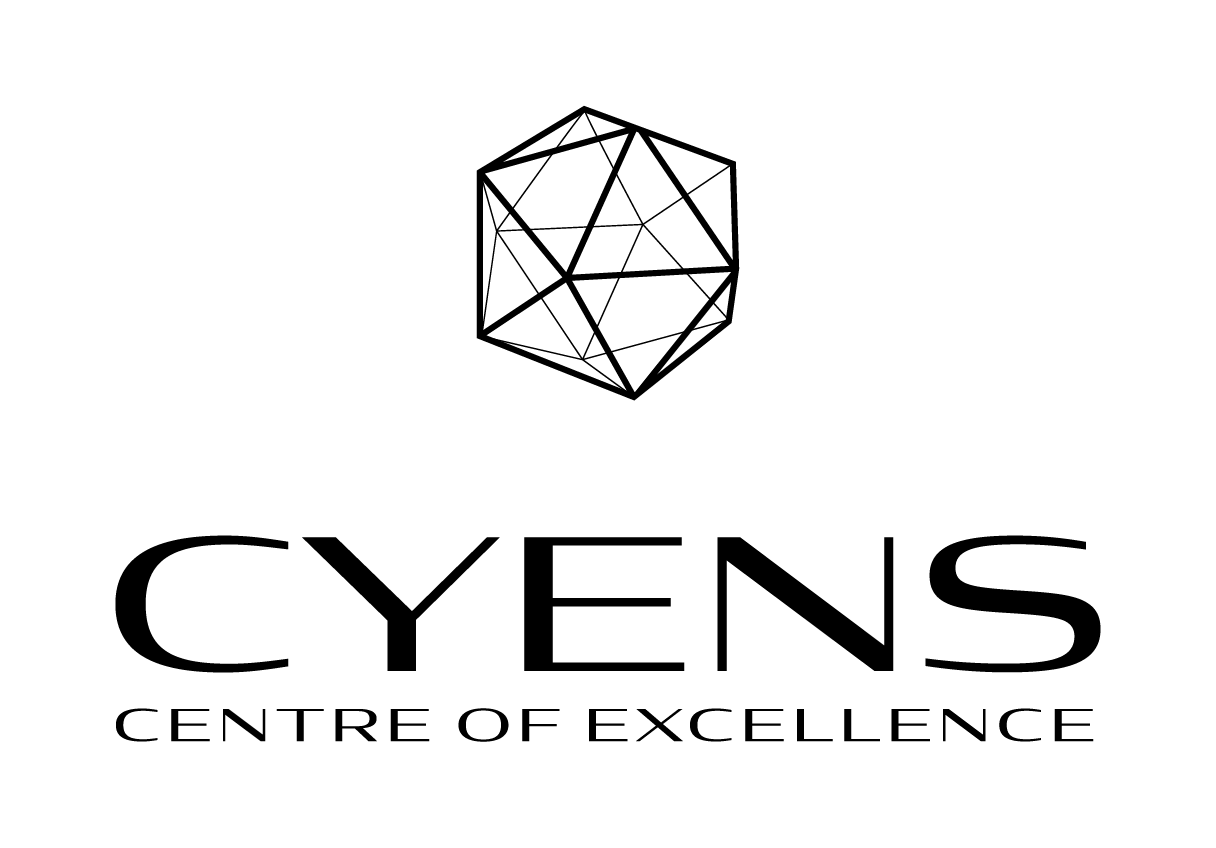 Registration Deadline to be included in proceedings (for full papers): 15 April 2021

Registration Deadline to be included in conference program: 25 April 2021

Cyprus [in Greek: Κύπρος – kipros], officially the Republic of Cyprus is the third largest island in the Mediterranean, with a rich, turbulent history stretching back to antiquity. A story past 10,000 years long has seen civilizations come and go, from Alexander the Great to Queen Cleopatra of Egypt, who stake their claim here.

The island of beauty

Aphrodite, the Greek goddess of beauty and love was born here. According to Greek mythology, Aphrodite was born when Uranus, the father of the gods, was castrated by his son Cronus. The severed genitals where then thrown into the ocean which began to churn and foam. From the “aphros” (‘sea foam’) arose Aphrodite (hence her name, meaning ‘foam-arisen’) and the girl floated ashore on a scallop shell. This iconic representation of Aphrodite as a mature “Venus rising from the sea” (Venus Anadyomene) was made famous in a much-admired painting by Apelles, now lost, but described in the Natural History of Pliny the Elder.