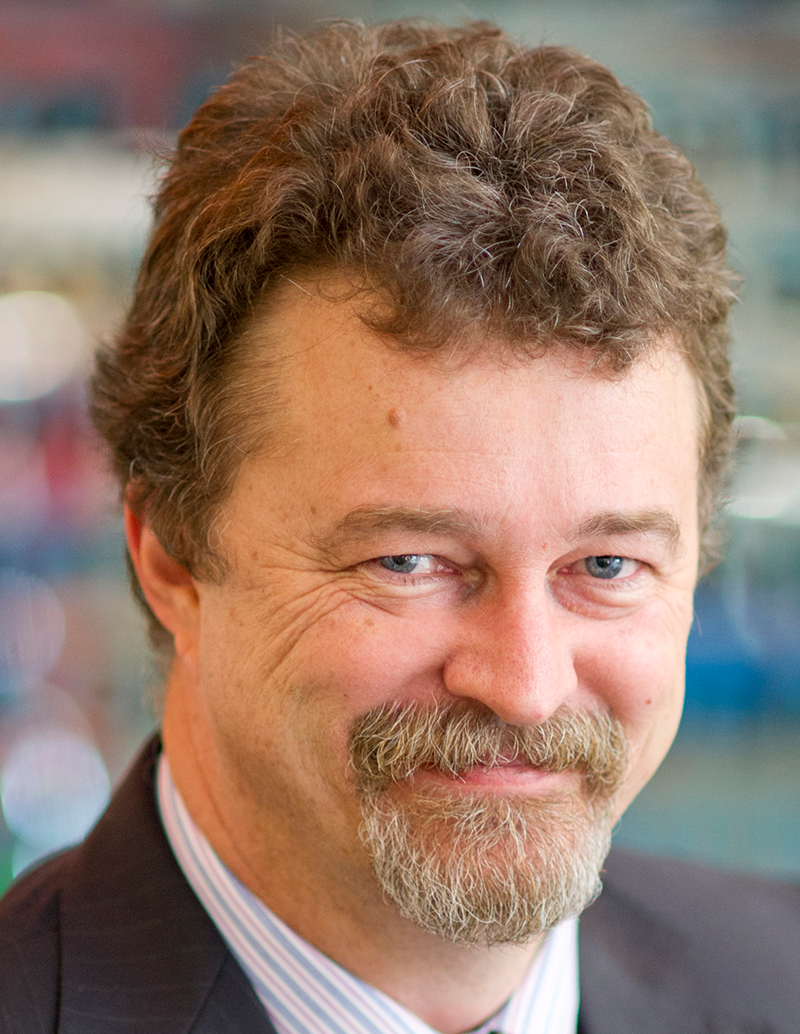 Alan Chalmers is a Professor of Visualisation at WMG, University of Warwick, UK and a former Royal Society Industrial Fellow. He has an MSc with distinction from Rhodes University, 1985 and a PhD from University of Bristol, 1991. He is Honorary President of Afrigraph and a former Vice President of ACM SIGGRAPH. Chalmers has published over 250 papers in journals and international conferences on virtual archaeology, HDR imaging, high-fidelity virtual experiences, and multi-sensory perception, and successfully supervised 49 PhD students. In addition, Chalmers is a UK representative on IST/37 considering standards within MPEG and a Town Councillor for Kenilworth where he lives. 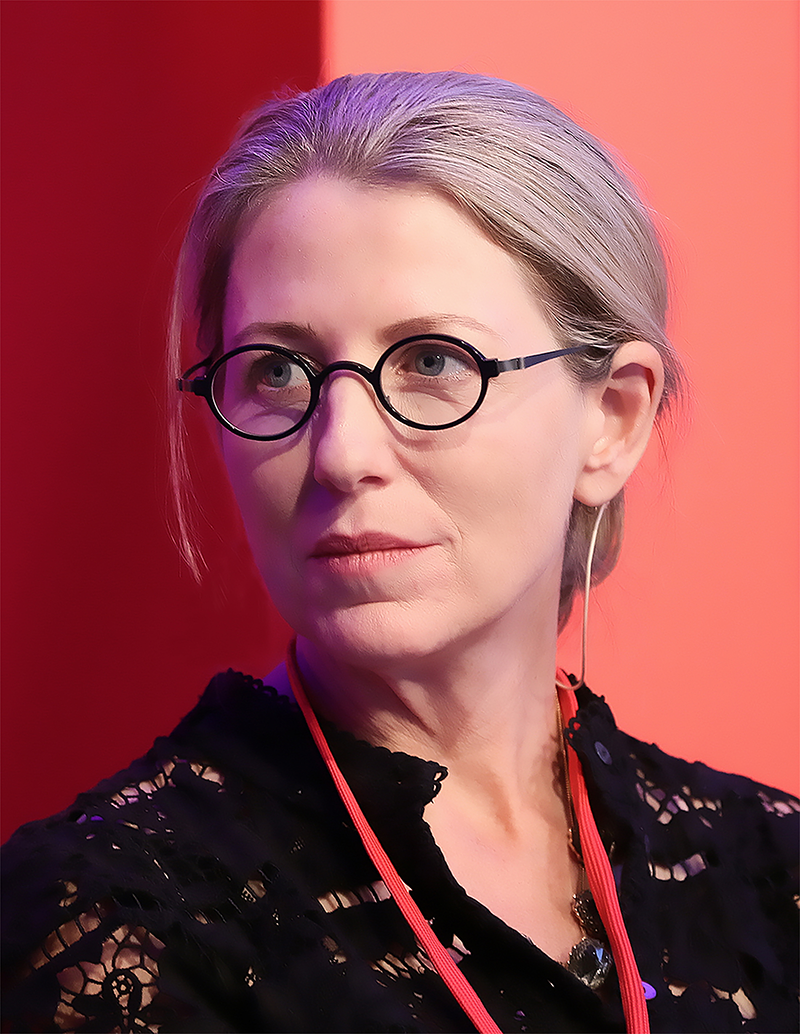 Professor Sarah Kenderdine researches at the forefront of interactive and immersive experiences for galleries, libraries, archives and museums. In widely exhibited installation works, she has amalgamated cultural heritage with new media art practice, especially in the realms of interactive cinema, augmented reality and embodied narrative. She is considered a pioneer in the field digital heritage, digital museology, digital humanities and data visualisation and is a regular keynote speaker at related forums internationally. In addition to her exhibition work she conceives and designs large-scale immersive visualisation systems for public audiences, industry and researchers. Since 1991 Sarah had authored numerous scholarly articles and six books. She has produced 80 exhibitions and installations for museums worldwide including a museum complex in India and received a number of major international awards for this work. In 2017, Sarah was appointed Professor of Digital Museology at the École polytechnique fédérale de Lausanne (EPFL), Switzerland where she has built a new laboratory for experimental museology (eM+), exploring the convergence of aesthetic practice, visual analytics and cultural data. She is also Director and lead curator of EPFL’s new art/science initiative, inaugurated in 2016 as ArtLab. 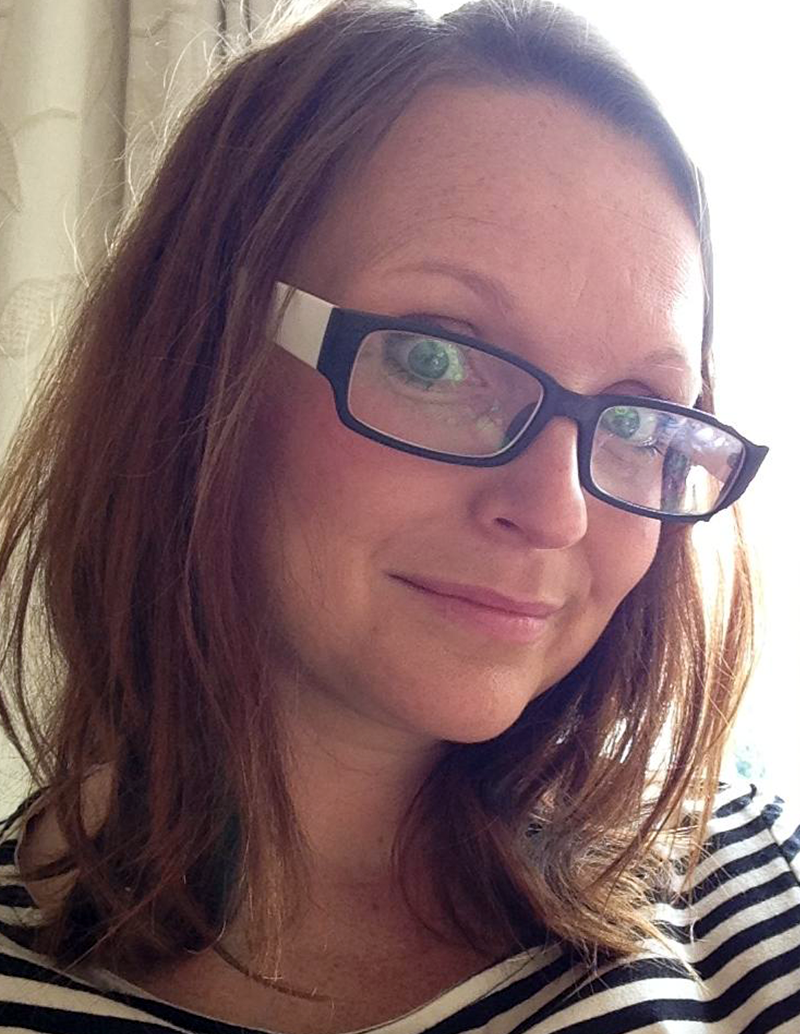 Dr. Jenny Kidd is Senior Lecturer in the School of Journalism, Media and Culture at Cardiff University. She researches across the fields of digital heritage, ethics and immersive media, often in partnership with those working in the cultural sector. Jenny is author of Museums in the New Mediascape: Transmedia, Participation, Ethics (Routledge 2014) and Critical Encounters with Immersive Storytelling (Routledge 2019), and has published extensively in Journals such as The International Journal of Heritage Studies, Museum and Society, The Curator and Information, Technology and People. Jenny has been a core project partner on a number of immersive heritage projects, including With New Eyes I See (2014) and Traces/Olion (2016). 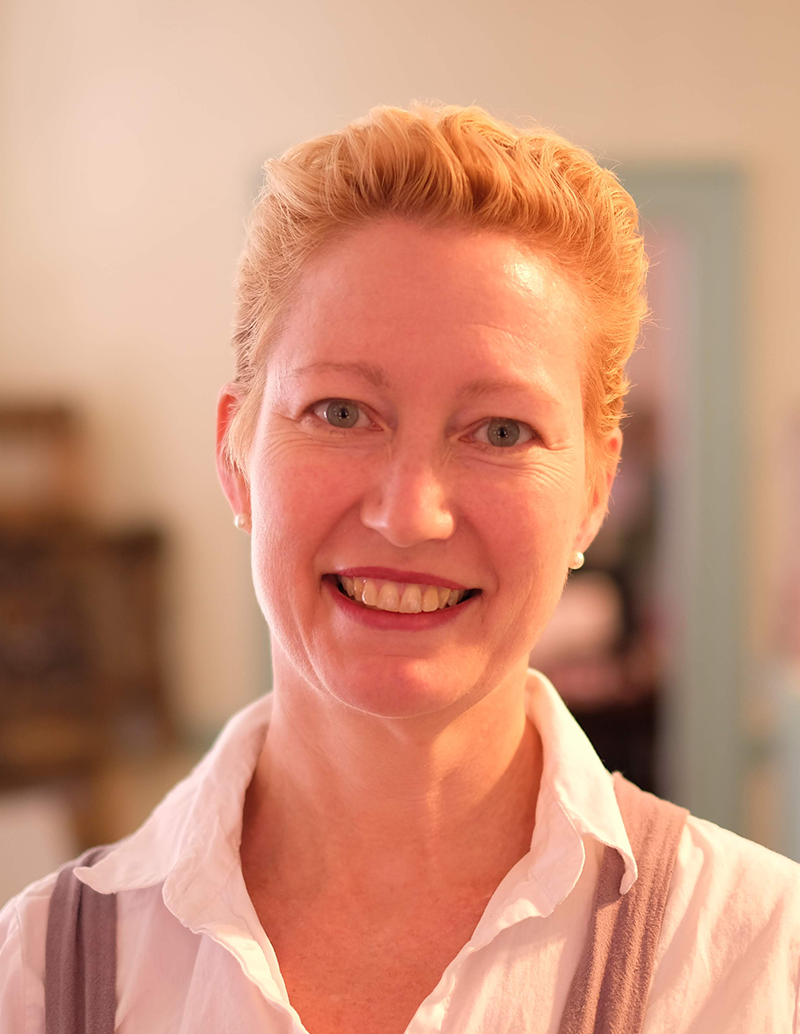 Director, The Peale Center for Baltimore History and Architecture

Nancy Proctor is Director of The Peale Center for Baltimore History and Architecture as well as Co-chair of the MuseWeb (formerly Museums and the Web) Conferences. Previously Nancy was Deputy Director of Digital Experience and Communications at the Baltimore Museum of Art (2014-2016), Head of Mobile Strategy and Initiatives at the Smithsonian Institution (2010-2014), and Head of New Media Initiatives at the Smithsonian’s American Art Museum (2008-2010). With a PhD in American art history and a background in filmmaking, curation and art criticism, Nancy lectures and publishes widely on technology and innovation in museums, in French and Italian as well as English. Nancy Proctor created her first online exhibition in 1995 and went on to publish the New Art CD-ROM and website of contemporary art in the UK in 1996. She co-founded TheGalleryChannel.com in 1998 with Titus Bicknell to present virtual tours of innovative exhibitions alongside comprehensive global museum and gallery listings. TheGalleryChannel was later acquired by Antenna Audio, where Nancy led New Product Development from 2000-2008, introducing the company’s multimedia, sign language, downloadable, podcast and cellphone tours. She also directed Antenna’s sales in France from 2006-2007, and worked with the Travel Channel’s product development team. Nancy served as program chair for the Museums Computer Network (MCN) conference 2010-2011, and co-organized the Tate Handheld conference 2008 & 2010. She started MuseumMobile.info, its wiki and podcast series in 2008. She was Digital Editor of Curator: The Museum Journal from 2009-2014, and is now on the Journal’s editorial board, as well as on the Board of Directors of the Omnimuseum Project. 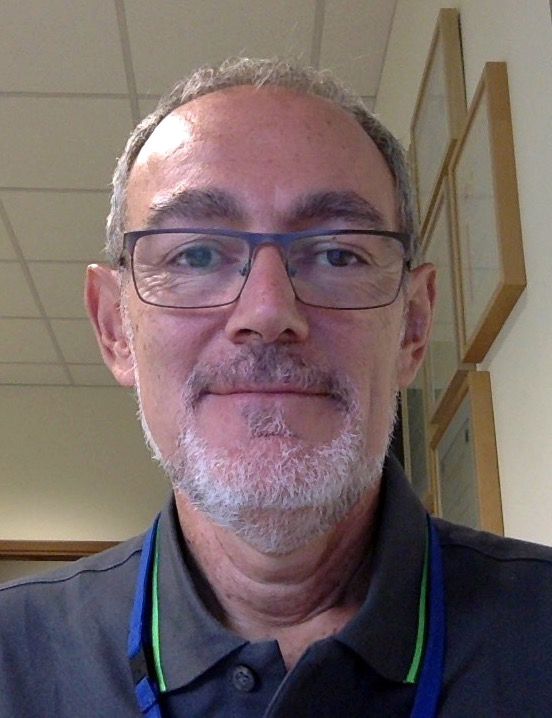 Roberto Scopigno graduated on Computer Science at Pisa in 1984. He is a Research Director with CNR-ISTI and founder of the Visual Computing Lab. Since 2019 Roberto has been nominated Director of CNR-ISTI.

He has been engaged in research projects concerned with 3D graphics and visual technologies (interactive visualisation, multi-resolution technologies, 3D digitization) with main application to Cultural Heritage. He published more than 250 papers in international journals or conferences, with Google Scholar h-index 53.

Roberto has been responsible person for CNR-ISTI for several EU projects and ICP Co-Chair of several international conferences. He served as Chair of the Eurographics Association (2009-2010), Editor in Chief of the Int. Journal Computer Graphics Forum (2001-2010) and member of the ERC PE6 panel (ICT panel); he is Editor in Chief of the ACM J. on Computing and Cultural Heritage. He has been the recipient of the “Outstanding Technical Contribution Award” issued by the Eurographics Association in 2008 and of the “Distinguished Career Award” issued by Eurographics in 2014.