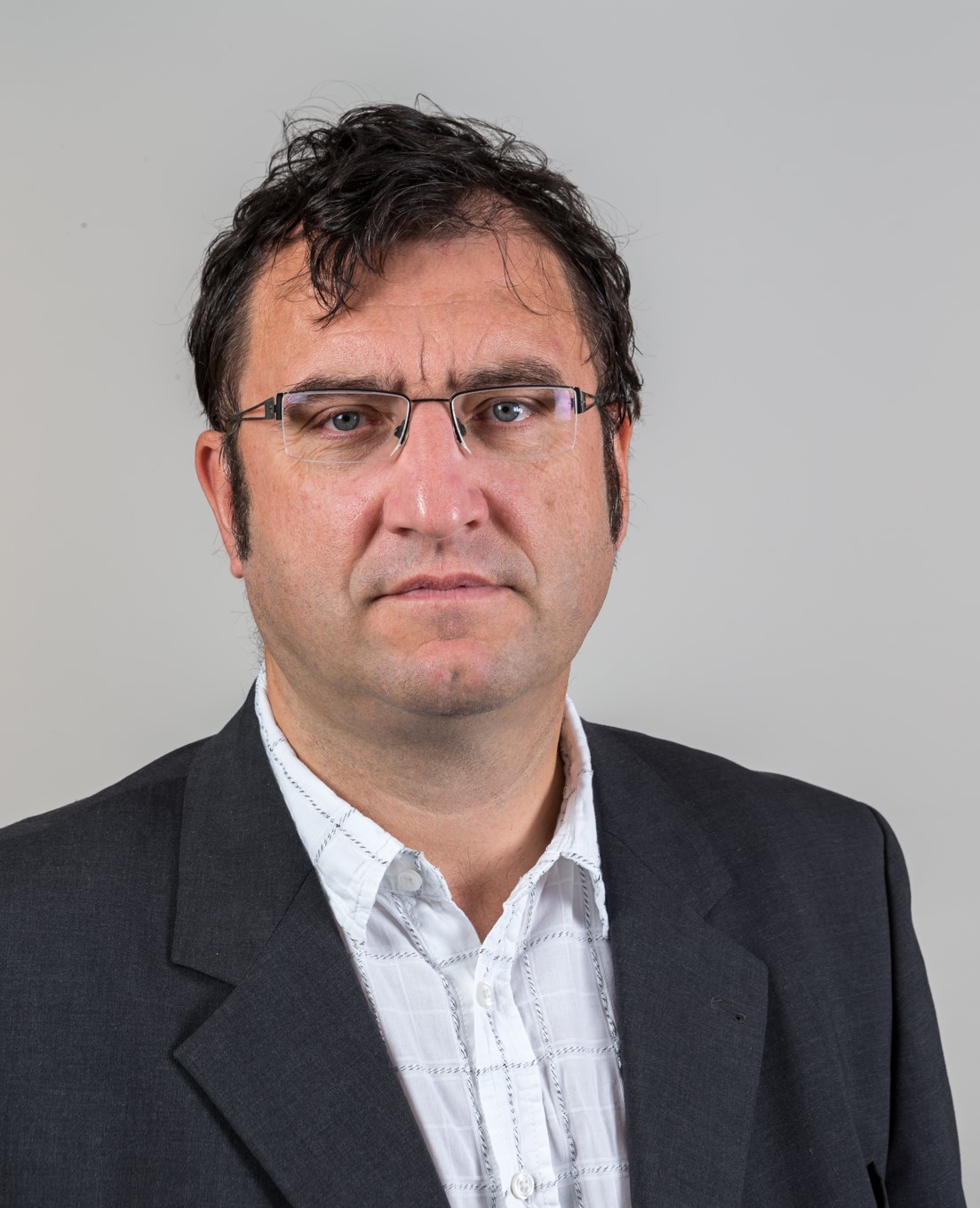 Abstract: Major assumptions in computational intelligence and machine learning consist of the availability of a historical dataset for model development, and that the resulting model will, to some extent, handle similar instances during its online operation. However, in many real- world applications, these assumptions may not hold as the amount of previously available data may be insufficient to represent the underlying system, and the environment and the system may change over time. As the amount of data increases, it is no longer feasible to process data efficiently using iterative algorithms, which typically require multiple passes over the same portions of data. Evolving identification from data streams has emerged as a framework to address these issues properly by self-adaptation, single-pass learning steps and evolution as well as contraction of model components on demand and on the fly. This talk focuses on evolving fuzzy model identification on-line, in real-time environments where learning and model development should be performed incrementally, and the use of this kind of models in monitoring and control.

Bio: Igor Škrjanc received B.S., M.S. and Ph.D. degrees in electrical engineering, in 1988, 1991 and 1996, respectively, at the Faculty of Electrical and Computer Engineering, University of Ljubljana, Slovenia. He is currently a Full Professor with the same faculty and Head of Laboratory for Autonomous and Mobile Systems. He is lecturing the basic control theory at graduate and advanced intelligent control at postgraduate study. His main research areas are adaptive, predictive, neuro-fuzzy and fuzzy adaptive control systems. His current research interests include also the field of autonomous mobile systems in sense of localization, direct visual control and trajectory tracking control He is Humboldt research fellow, research fellow of JSPS and Chair of Excellence at University Carlos III of Madrid and the fellow of  Slovenian Academy of Engineering.. He also serves as an Associated Editor for IEEE Transaction on Neural Networks and Learning System, IEEE Transaction on Fuzzy Systems, the Evolving Systems journal and International journal of artificial intelligence.